In the combined cycle co-generation power plant TE-TO, for maintaining the pH value of the cooling tower water, NALCO fully automated dosing system of sulfuric acid is employed. The storage of the sulfuric acid originally was constructed of CPVC (Chlorinated Polyvinyl Chloride) material and TE-TO did not possess the certificate for the tank material. Usually the tank was filled up to 50% of its capacity in order to avoid deformation of the tank. This correspondence to around 5 tones H2SO4, what was enough only for 5 days of operation. Because of that one or two times per week the tank was filled manually, from auxiliary tank to the Sulfuric Acid Storage Tank, by using pneumatic pump (Picture 1). This was a high risk for operators with sulfuric acid as well as environment risk i.e. it was a HSE issue.

Therefore, during the outage period in 2015, as a part of the Investment Programme, the existing plastic tank was replaced with new carbon steel tank with bigger capacity and coated with special material resistant on 96-98% Sulfur acid (Picture 2). The Project was performed by the Macedonian company Monting on a Turn Key 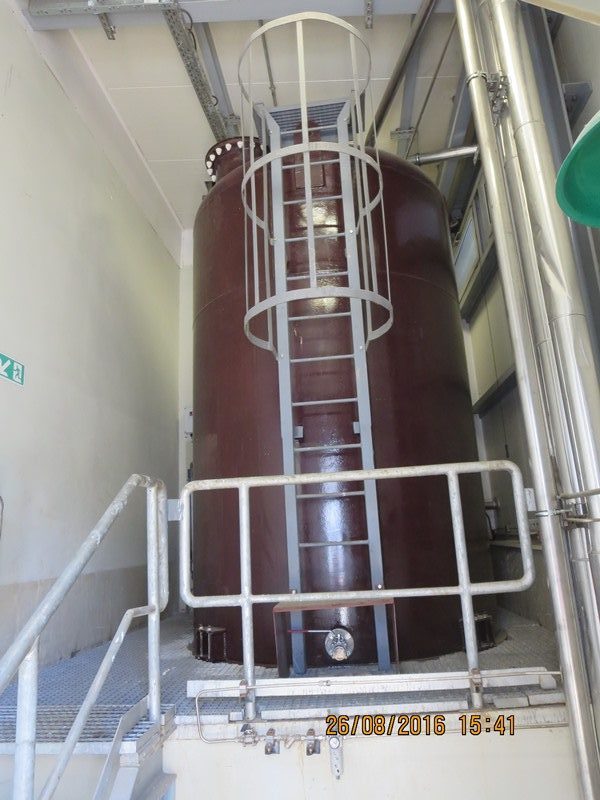 Picture 2 Implementation of the project for replacement of the Sulfuric Acid Storage Tank provided several benefits: